Classification is an important and common task in many branches of data mining. Data classification aims to abstract meaningful models from original data, making it possible to predict future trends. In general, this aim is realized in two stages: the learning stage and the classification stage. The former mainly sets up a classifier that describes the training set properly, while the latter relies on the classifier to make predictions [1, 2].

The NN is a complex interconnected system, whose nature and function depend heavily on the highly variable connection mode between neurons. Most of the NNs are feedforward neural networks (FNNs) [13] (Figure 2). 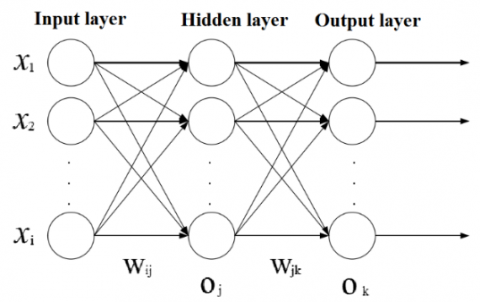 Figure 2. The structure of a typical FNN

This paper mainly improves the backpropagation (BP) algorithm for the classification of big data samples. Firstly, the input data were normalized into the range of [0, 10], such that all input samples belong to the same order of magnitude. Then, the traditional BP algorithm was improved based on the backpropagation neural network (BPNN), a typical multi-layer perceptron (MLP), the least mean square (LMS) algorithm, and a self-designed momentum factor. To the best of our knowledge, this is the first attempt to fully integrate these techniques into the classifier of big data samples.

As mentioned above, the connection mode between neurons directly bears on the nature and function of the NN. In machine learning (ML), the perceptron is an NN for supervised learning of binary classifiers. Based on the eigenvector of an instance, the perceptron can output the class of the instance.

The perceptron is either single-layer perceptron (SLP) or MLP. The SLP is the simplest form of the FNN, which contains no hidden layer. By contrast, the MLP involves at least one hidden layer. Here, only the MLP is discussed in the light of our objective. The BPNN is a typical MLP.

Since the original data are usually unordered, the training set might contain data scattering in a wide value range. In some cases, the data differ markedly in the order of magnitude.  If the training set is directly applied, the training speed will be slowed down, and the trained MLP will have a poor accuracy. These negative impacts are explained as follows:

Firstly, the eigenvalue of each data was extracted. Considering their scale difference, the eigenvalues were converted into the same order of magnitude between 0 and 10. The interval of [0, 10] was selected, marking the first time that a specific range is defined for data preprocessing [14, 15]. Secondly, the extracted eigenvalues were multiplied by 10n, where the value of n depends on the specific dataset.

After the normalization, the classification algorithm could be obtained. The data in the test set should also be converted into the same scale, laying the basis for data prediction. Finally, the prediction results should be converted inversely to be compared with the original data.

The above input normalization method can be defined as:

Figure 3. The structure of an MLP

To verify the effectiveness of the above method, the BPNN algorithm was adopted to train a classifier with data on mineral composition, which was then used to predict the burning effect of different minerals. The test set contains 15 samples. Two parallel experiments were carried out. One of them directly uses the original data, which differ in the order of magnitude; the other uses the data normalized by the above method. Table 1 and Figure 4 both compare the errors between the prediction results and the actual values of the two experiments. It can be seen that the prediction was more accurate after the input data were normalized by the above method. Therefore, the above input normalization method can indeed improve the classification accuracy. 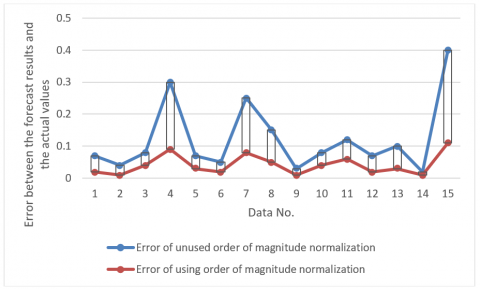 3. MLP Classification Based on Batch Learning

This subsection designs a novel batch learning classification algorithm based on the MLS, an adaptive learning algorithm [16], and the BPNN.

By the LMS learning rules, the weight vector w can be defined as:

During the calculation period of the LMS, training data pairs (x, d) are chosen stochastically, where x is input and d  is the desired response. Then, the data pairs (x,d) are substituted into the activation function f(u), where u can be expressed as:

Then, the output of the MLP can be obtained as:

To evaluate the error of the weight of a specific pair (x,d), it is necessary to calculate d, and directly compare it with output o. The error e can be defined as the difference between d and o.

The error e is used to evaluate and trim the weight of neurons, minimizing the value of the cost function.

The minimum value can be obtained by gradient as follows:

The gradient $\nabla \tau(w)$ can be derived from the cost function $\tau$  to each element of the weight vector w:

where, $\partial \tau / \partial u$ is an error signal; ∂u/∂w is the effect of the given input u on weight vector w.

The first partial derivative of cost function $\tau$ to weight vector w can be defined as:

Then, the learning rules can be redefined as:

The gradient vector $\nabla \tau(w)$ of the cost function based on p can be expressed as:

where, δm is the momentum factor.

To integrate the LMS to the BPNN, the error signal of the output layer in the BPNN was defined in the equation of the LMS. The BP algorithm minimizes the error through repeated weight modifications. Through gradient descent, each connection weight wij(n) was corrected by ∆wij(n), which is proportional to the partial derivative (δτ(n))⁄(δwij (n)).

According to the differential chain rule, the gradient can be expressed as:

The following can be derived from the BP algorithm:

where, δ is the learning rate of error backpropagation; the negative sign “-” indicates a gradient descent in weight space.

where, γj(n) is the local gradient.

According to the structure of the BPNN, the local gradient $\gamma_{j}(n)$ of hidden layer neuron j can be expressed as:

According to the LMS algorithm, the correction value ∆wij(n) of connection weight from neuron i to neuron j can be defined as:

The above analysis demonstrates that the BP algorithm is an optimization algorithm of local search, capable of finding the solution to complex nonlinear problems.

To prevent the local minimum trap, the authors improved the BP algorithm for MLP classification based on batch learning. Since the input and output of the MLP are the same type of physical quantities, the sample trend will not be affected by any change of the maximum in the normalization function. After the original data are normalized by the previously proposed method, all the samples belong to the same scale. For each sample, the maximum and minimum values are on the same order of magnitude, while the other values fall between the two extremums. The above analysis demonstrates that the BP algorithm is an optimization algorithm of local search, capable of finding the solution to complex nonlinear problems.

Mathematically, the improved BP algorithm can be defined as follows:

Let X={xp, dp}, p=1,2,…,P be a training set of P samples, where xpis the input vector of sample p with n features, dpis the desired output vector. During the feedforward process, for the J neurons of hidden layer, the (P, J)-dimensional input matrix U can be calculated as:

The output matrix y of hyperbolic tangent activation function can be defined as:

The derivative of the error signal can be defined as:

Using the LMS algorithm and momentum factor, the connection weights V  and W can be respectively updated by:

The parameters of the experiment were configured as follows: the momentum factor δm=0.7 was used to accelerate the convergence of cost function to the minimum value, and kw=0.1 was used to initialize the weight vectors. The number of hidden layer neurons, learning rate, and the number of iterations in training were changed during the experiment.

Table 2. Comparison of the accuracy of the two algorithms 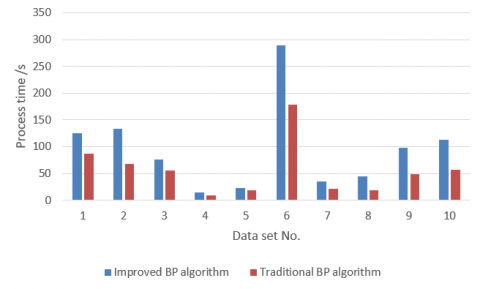 Figure 5. Comparison of process time of the two algorithms