This paper analyzes the kinematic features of the walking beam manipulator in the semi-automatic production line of cracked connecting rods, examines the positioning accuracy between the manipulator and each workstation, and explores the dynamic response of the position servo controller. Next, the author designed a position control system for the production line based on the electric drive mode, and detailed the hardware scheme of the system. The position control system integrates a specially-designed algorithm, which combines feedforward control and trigonometric function. Finally, the proposed system was proved to achieve accurate control of sequential motion and position between the walking beam manipulator and each workstation, especially in high-speed operation.

It is a complicated process to design and implement the control system for complex objects. The design of the control system, if based on traditional control modes, will face many functional and structural problems, including but not limited to high cost, long cycle and instability. Fortunately, the fieldbus control system provides an electric drive mode that can accurately regulate complex targets like the position of a fast-moving object. In this mode, the driving mechanism, consisting of a servo system and an alternating current (AC) servomotor, is regulated by programmable logic controller (PLC) and a reasonable position accuracy control algorithm. This control mode is much more accurate and stable than the traditional hydraulic drive mode and pneumatic drive mode. As a result, the fieldbus control system is a suitable way to control semi-automatic and automatic production lines of cracked connecting rods, laying an important basis for large process control network of industrial automation and control systems [1-3].

The servo system [4, 5] is an automatic control mechanism capable of adjusting the position, azimuth and state of an object with dynamic changes in input values. The main task of the system is to achieve flexible and convenient control of the torque, speed and position of the driving device. To fulfil the task, the system needs to amplify, transform and regulate the power accurately as per the control command. In ideal situation, the servo system should operate stability despite variations in load, voltage or ambient temperature.

In Figure 1, the output voltage vθ of potentiometer is linearly correlated with its position. The position regulator minimizes the deviation between position-given signal vg and position-feedback signal vθ, and sends the corrected signal to the speed regulator and current regulator. Then, the speed regulator adjusts the overshoot of the damping position, and the current regulator reduces the moment fluctuation, limits the maximum current, and speeds up the dynamic response. The harmonic signals in the output of the position or speed regulators are filtered out in the filter circuit. Next, the servomotor, driven by analog power interface, implements position servo control.

The control precision of position servo system is measured by positioning accuracy, i.e. the static error between the final position of the object and the position required in the system command (hereinafter referred to as the command speed). In the system, the speed regulator should cover a wide range of speeds and perform excellently in low-speed operation. The principle of speed control is illustrated in Figure 2 below. 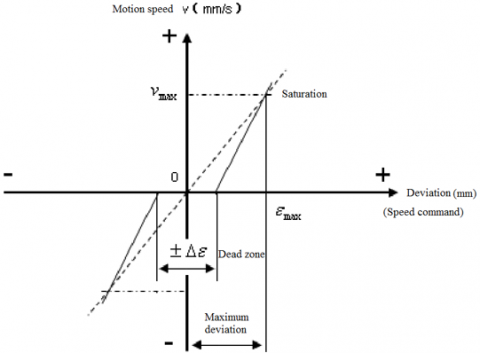 If it equals one pulse in static condition, the input command must surpass the minimum positioning accuracy ∆ε to kick off the position servo system. In other words, the speed control range should satisfy the following constraint:

where Kh is open-loop gain of position loop. Eq. (1) shows that the positioning accuracy of the position servo system must satisfy:

Figure 3. The transmission structure between the manipulator and each workstation

In the target production line, the walking beam manipulator can move in both the x-direction and the z-direction. Below is a brief description of the manipulator operation in one cycle:

Step 1: The manipulator moves in the x-direction on the walking beam, the straight arm drops from the initial position to the down position Zd, the gripper closes, and the manipulator grabs the workpiece from workbench 1.

Step 3: The gripper opens and places the connecting rod on the workbench, marking the end of the transmission process. Then, the straight arm rises from Zd to Zu, while the transverse arm moves along the x-direction from  Xs on the walking beam to the initial position, waiting for the operation in the next cycle.

Drawing on the integrated design of the most advanced position servo systems, this paper puts forward an intelligent position servo controller that integrates the control strategies of the position, speed and current loops into a double closed-loop servo system. The inner loop, as the main control loop, integrates current and speed controls, while the outer loop provides position/angle control. During the control process, the system converts the position control input into the command speed, and the servomotor is driven to move the object to the required position. The hardware scheme of the proposed intelligent position servo controller is shown in Figure 4 below.

In theory, the walking beam manipulator can act in coordination with each workstation, as long as the command is correct. However, there is always angle deviation or overshoot in the servo drive unit of each workstation, arising from the manufacturing deviation of the axle and the difference in the driving circuit parameters. The deviation could be random or systematic. Random deviations need no special treatment, because they offset each other in the long run. Since the workbench moves in round-trip at each workstation, systematic deviations, which are directional, often result in reverse clearance error.

The reverse clearance can be measured in the following steps: First, moving a distance forward or backward in advance within the distance of the coordinate axis being measured, taking the desired stop position as the reference; then, moving a distance in the positive and negative directions of the axis as per the command; finally, measuring  the difference between the actual stop positions and the reference position.

In the hardware design, the PLC, servo control system and servomotor provide a strong guarantee of the positioning stability and accuracy. However, the walking beam manipulator in the target system should not only achieve accurate positioning, but also make rapid, dynamic response. In the proposed servo positioning system, the position command was forwarded to the servo system by the fixed algorithm in the upper controller. This mode may cause out-of-step and position overshoot as the servo control system speeds up and slows down to execute the command. This calls for a robust algorithm to control the speed and position between the walking beam manipulator and each workstation. Here, the popular PID control algorithm [9, 10] is introduced to realize precise position control. The PID control diagram is detailed in Figure 5 below.

Under the PID control, the control quantity is calculated by proportional, integral and differential operations.

The integral term is indispensable to the controller to eliminate steady-state error. The error of the integral term depends on the integral of time. However small the error, the integral term always increases with the elapse of time. Thus, the output signal of the controller will grow accordingly, and the steady-state error will be reduced all the way to zero. Hence, the proportional and integral controls are often combined into the proportion + integral controller, whose control law and transfer function are respectively $ u ( t ) = K _ { p } \left[ e ( t ) + \frac { 1 } { T _ { i } } \int e ( t ) d t \right]$ and $ G ( s ) = K _ { p } \left( 1 + 1 / T _ { i } s \right)$.

Figure 6. The structure of the feedforward control mechanism

The position feedforward control follows the control principle of forward difference. In each sampling period, the motion control card sends out the pulse command pc to the servo drive system:

The motor equals to an integral link:

The transfer function of the system error E(s) to the input command can be obtained from Figure 6 as:

In the said production line, the walking beam manipulator needs to transfer the connecting rod at a fast speed. Thus, the speed change of the reciprocating motions should be as smooth as possible, that is, the acceleration should be continuous. In addition, the speeds at the beginning and the end must be consistent with the command speed, and the acceleration must be zero.

This section simulates the ability of the feedforward algorithm to output the parameters that can reach the new steady state through dynamic control, without causing any speed overshoot. The simulation results on the trigonometric function control are presented in Figure 7 below. 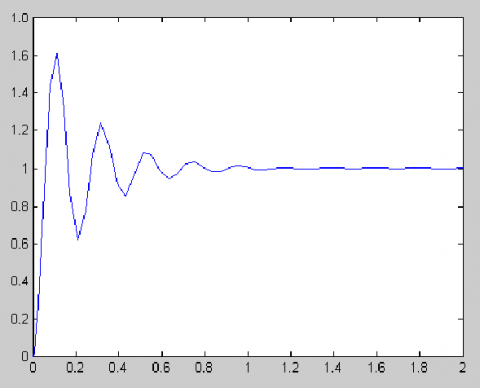 Figure 7. The simulation results on the trigonometric function control

The results show that a large position overshoot occurred during the positioning, only relying on the trigonometric function control. The simulation results on feedforward control are shown in Figure 8. 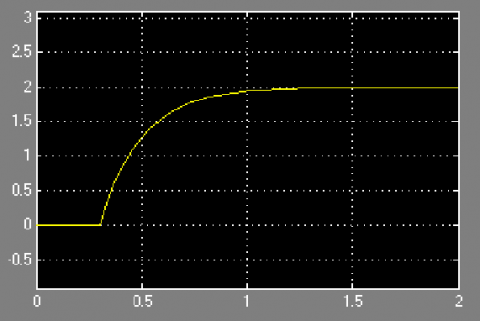 As shown in Figure 8, it is obvious that the feedforward control alone only eliminated the position overshoot, but failing to speed up the dynamic responses.

The simulation results on feedforward control combined with trigonometric function control is displayed in Figure 9. 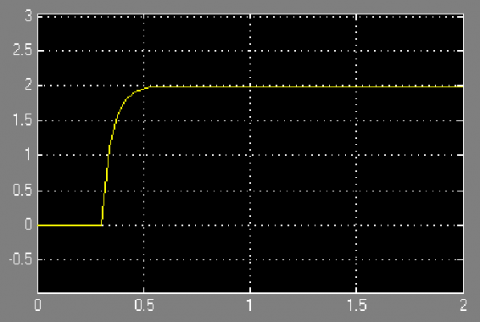 Figure 9 shows that the combined algorithm realized fast positioning without any position overshoot.

The semi-automatic production line of cracked connecting rods is a complex and high-precision manufacturing system. This paper attempts to achieve the automatic control of the production line. Firstly, the relevant control theories and techniques were reviewed in details. Next, a precise position control algorithm was designed for the walking beam manipulator under the electric drive mode. The simulation experiments show that the proposed algorithm can achieve precise position control of the manipulator and different workstations, during the transmission of the connecting rods.